I’ve officially disconnected from the socials, y’all. It means that all the stuff I would normally write there, but I mean to write here and then share it on socials, will actually be written here.

A while back, I became part of hope*writers because I wanted to find ways to grow as a writer, build an audience, and maybe build some confidence, too. One of the things I learned as a hope*writer was to put all the things on the blog first (because we actually have control and ownership of the blog) and then share to social media (because we have no control and our content can be removed at any time)(can we talk about how many photos I have on socials that I would hate to lose – has anyone figured out how to back all those bad boys up yet? Let a sista know…). So, now that I actually learned it, I think I’ll try to put it into practice. Better late than never, right?

The thing about sharing stuff on the socials, particularly Facebook for me, is that I know everyone, for the most part. So, sharing intimate pieces of my life wasn’t quite so weird. Here, in this space, literally anyone can stumble on it and that means I have to sort out how I want to show up in this space. It might take me a few tries. This isn’t the first time I’ve said it’ll take me a few tries to get this right, and it probably won’t be the last time either.

Let’s do this thing… whatever this thing is we’re doing. 😉 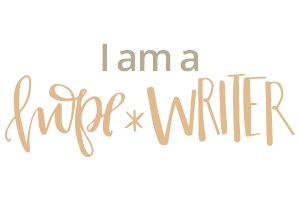